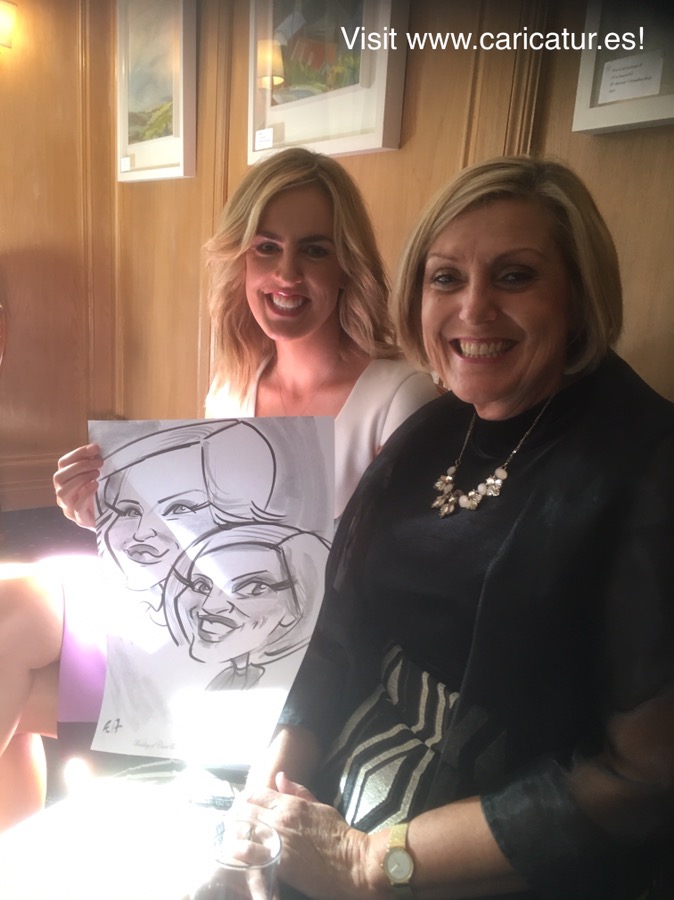 Here are some of my recent caricatures from Rathsallagh House in Wicklow. Beautiful venue as you can see there was a lot of fun to be had with the guests! Each caricature takes about 3 minutes and paper is printed with the bride & grooms’ names and the date of the wedding. An excellent keepsake for guests and newlyweds alike! If you’re interested in my live wedding caricatures contact me today!

I found an old caricature of Roy Keane being used by Alankar Musical Group on their website. They were pretending it was one of theirs. The Barack Obama isn’t theirs either. Both deleted now but if you’re thinking of hiring Alankar Musical Group of B-93 Nandpuri Colony, Sodala Jaipur, Rajasthan 302019, India, I’d avoid them as they’re plagiarists. Hire someone who can actually do what they claim to do.