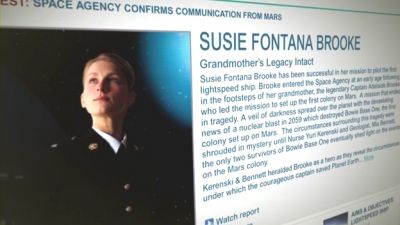 Just look at that photo of Susie Fontana Brooke from Waters of Mars. We now know what we long suspected: the Doctor will sometimes regenerate looking like someone (s)he has encountered in hisher life. There’s Twelve and Caecilius from Fires of Pompeii: 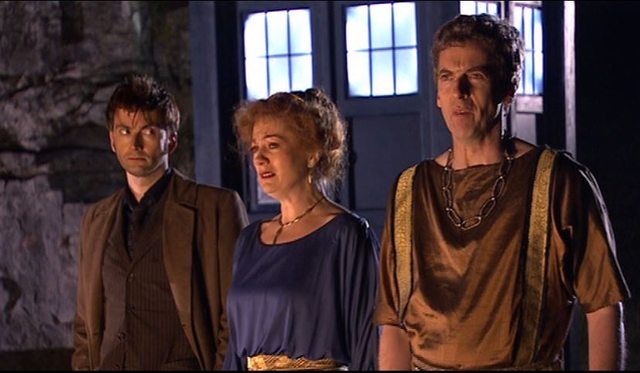 And even the Sixth Doctor had met his face previously: 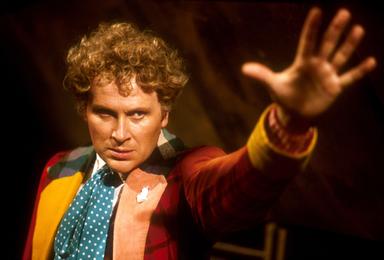 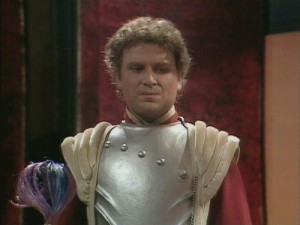 I rewatched the Waters of Mars last night and noticed the photo of Susie Fontana Brooke, the first human to travel at light speed to Proxima Centauri. We assume a time-travelling (wo)man with a penchant for meeting significant historical figures will have sought Fontana Brooke out at some stage. Ten knows a lot about her off the top of his head (even if he hasn’t mentioned meeting her). Well, doesn’t she look a lot like… 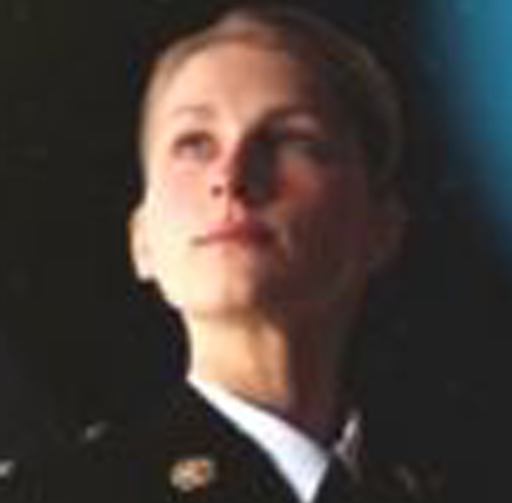 (The roll is credited to Jenette de Vlieger but my headcanon says this doesn’t matter!)