There’s a short interview with me in today’s Galway Independent about where I come from, what I am, and where I am going. 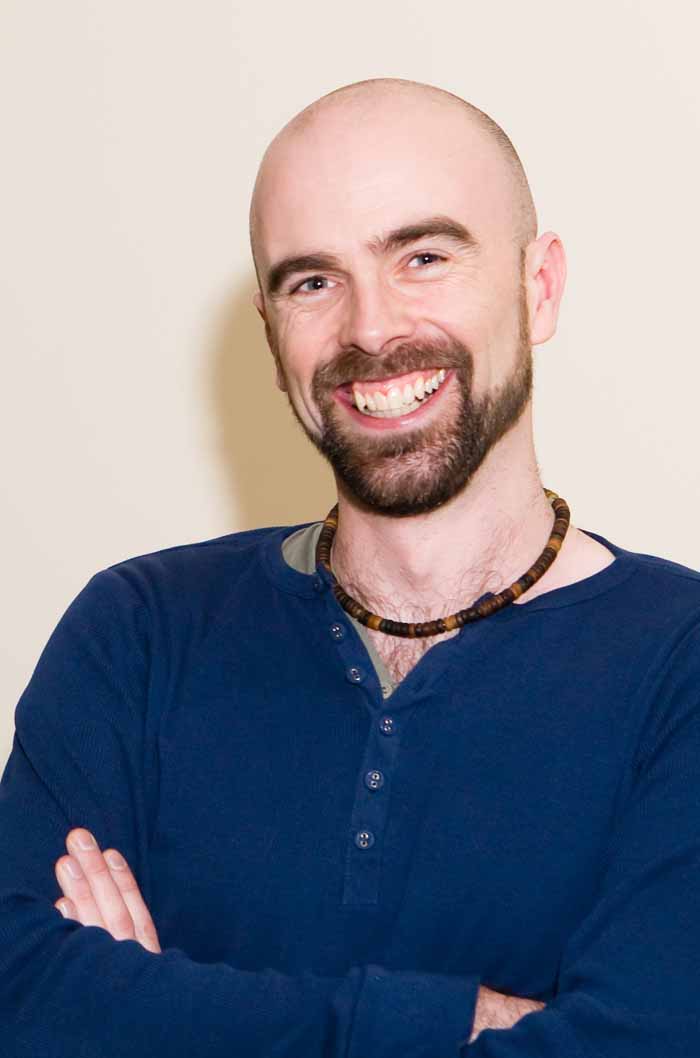 Worst thing about Galway: The complete lack of investment in public transport. And it can be quite conservative at times.


Cartoonist and caricature artist Allan Cavanagh came to Galway in the early 1990s and “never got away from the place”.

The Donegal native first came to the city to study art at the Regional Technical College (RTC), as GMIT was then known, where he specialised in sculpture. He began working with street theatre group Macnas while still at college and went on to join the company after leaving the RTC.

During his time with Macnas, Allan made over 300 skulls for Druid Theatre’s production of the Martin McDonagh play ‘A Skull in Connemara’, which starred the late Mick Lally. After spending time engaged in design and performance work, he decided to specialise in caricatures.

Allen says that caricatures are “basically where you take the shape and the most prominent features of someone’s face and you exaggerate them”.

“In a way you create a better likeness of them than they are themselves,” he says, adding that some international police forces have begun issuing caricatures of suspects instead of standard ‘photofits’, after studies found that emphasising a person’s features in a drawing makes it easier for others to identify them.

“I had been doing caricatures as private commissions for birthday presents and that kind of thing, and I then I started getting asked if would be able to do it live. I decided I’d give it a go and it went down very well,” he says.

Allan has twice represented Ireland at international cartoon festivals: the Algiers International Comics Festival and the Tourcoing Press Cartoon Festival in the north of France, where he was guest of honour. He frequently travels around Ireland drawing caricatures at weddings and corporate events, and says that, despite the economic downturn, caricatures remain popular at events where people want to “maximise the craic”.

He also insists that no one has ever really been offended by his depiction of them. “Generally they go down very well. I tend to be very nice to the ladies and go hell for leather on the men. I find that works,” he says.


In addition, Allan has drawn caricatures of both local and national politicians, including some particularly well-received caricatures of Galway City Councillor Pádraig Conneely. “I tend to be crueller; I tend to exaggerate them [politicians] more than I do people sitting in front of me,” he says.

Allan’s cartoons and caricatures have also been widely published. He first began contributing drawings based on articles submitted by healthcare staff and patients support groups to the newspaper Health Links, which was published by the Western Health Board (now HSE West), and he has also contributed to The Irish Times, The Corkonian and the Galway City Tribune, where he produced cartoons for Charlie Adley’s column ‘Double Vision’.

“The cartoon is always going to be the hook that gets people to read the article. A cartoon is much more immediate; it has to communicate something much more immediately than an article will. I always try to have a cartoon that has a big kind of question mark over it, where the reader will see the cartoon and wonder what the hell is going on in the article,” he says.

Having worked in the arts in Galway for over a decade, Allan says that Galway’s reputation as a hub of artistic creativity is exaggerated to an extent.

“The notion of Galway as some kind of bohemian retreat for artists is overstated; I don’t think that holds water. It gets that way for two weeks during the summer,” he says.

“There are a lot of artists living in Galway but the traditional notion it has, of being this great city for the arts, I do think that’s overstated. But that’s not a detraction from Galway.”