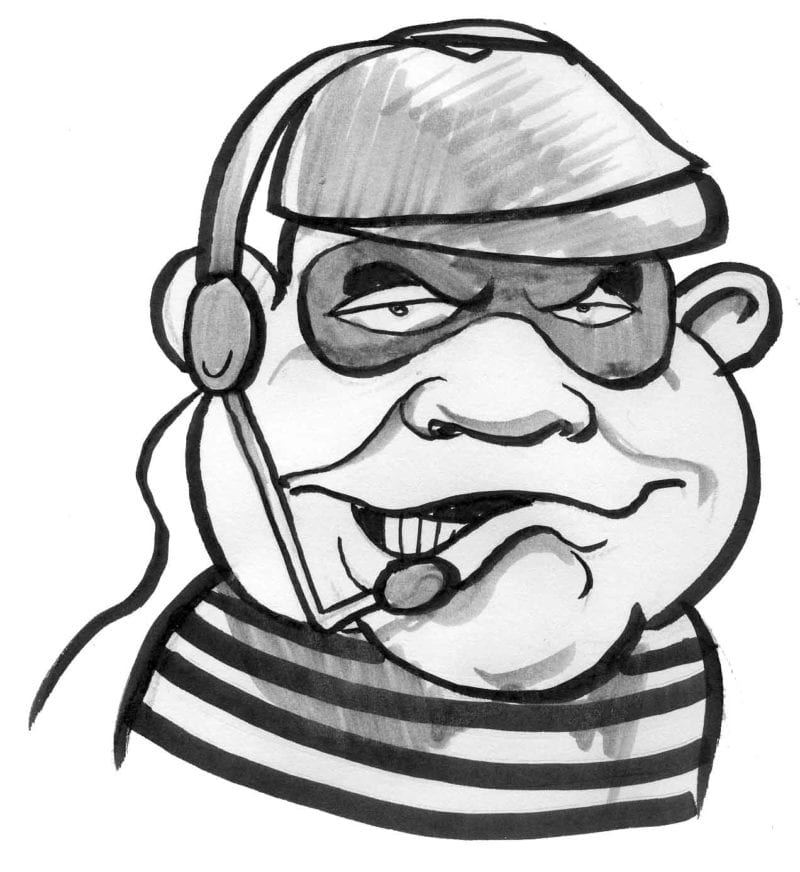 This is a scam warning to any small business owners reading this. A company called Vardis is cold-calling Irish businesses offering advertising in directories for the benefit of a charity called Foresters Fund for Children. I was called this morning. They don’t identify who they are and the whole thing is like a Derren Brown mind-control exercise- everything is kept very vague and delivered in a very sweet tone of voice. I smelled a rat and politely hung up after taking their name and the charity’s name. I googled their name and found this forum, full of the gory details of this scam.
For example:

“I have been involved in an argument with Vardis since 2003 they are without a doubt a complete group of charletans the company has been persuing me for £464.13 for an advertisement which apparently I agreed to in 2003 for an advert in the Forresters Fund For Children Publication. On Numerous occasions I have contacted their office asking for details of the advert I “placed” none has been forthcoming, on the 22nd January I recieved a letter from Crown Debt Recovery telling me that I would be persusued through Livepool County Court for the Money
Liverpool County Court have never heard of Crown Debt Recovery!
Crown Debt Recovery are owned by the same people as Vardis
Crown Debt recovery are nort a regisered debt collection agency and have no licence as such.”

Nice bunch of people. And this is from the Daily Mirror’s website:

A WORD of advice if you’re asked to “donate” towards a handbook for the Foresters’ Fund for Children – DON’T.

The Fund is a genuine children’s charity, but the booklet is published by a commercial Merseyside operation called Vardis.

According to our abacus, that’s 25 per cent.

What about the rest? “That goes to Vardis as well, that’s their costs.”

So if Vardis calls and you didn’t agree to donate, or it didn’t explain how the cash is divided, just say get stuffed. ”

So don’t fall for this scam: if someone rings about advertising do not agree to anything, ask who they are; and if they’re Vardis, hang up.

7 thoughts on “Beware of Scam!”