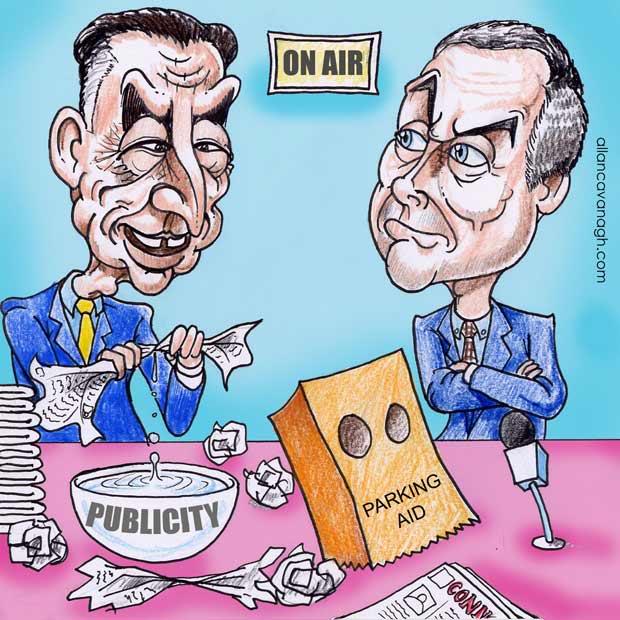 Pádraig Conneely to bow out of politics – Connacht Tribune

Not an April Fool:

One of the most controversial and colourful figures in local politics for over a decade, Pádraig Conneely, will not be contesting the local election in May.

via Pádraig Conneely to bow out of politics – Connacht Tribune


Padraig turned up in my cartoons for the Connacht Tribune quite a few times over the years. Here’s one of him on Salthill Prom with former FG colleague John Mulholland: 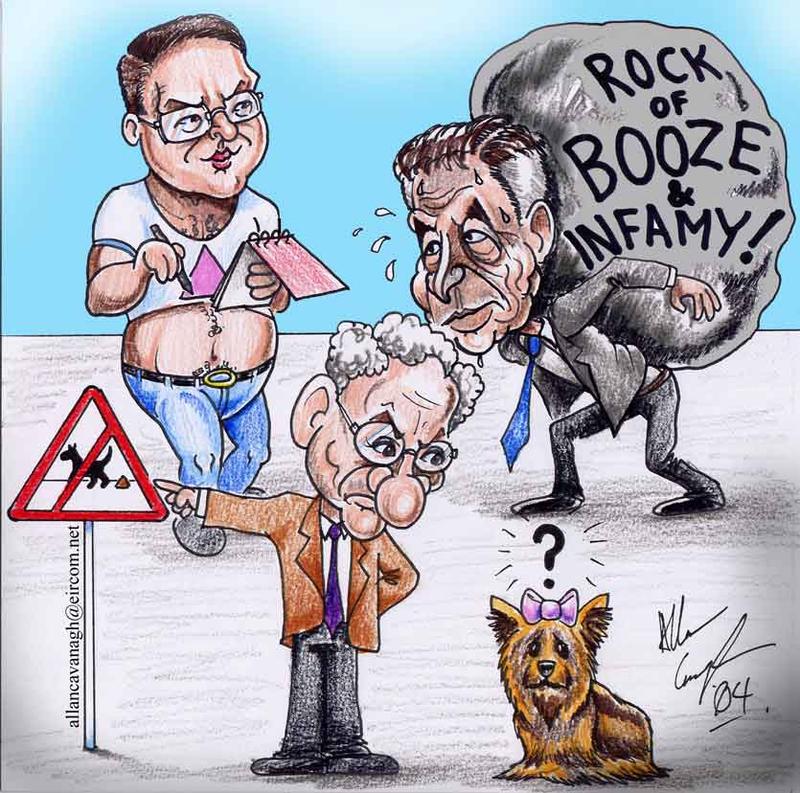 And turning up in the most unexpected places looking for a vote: 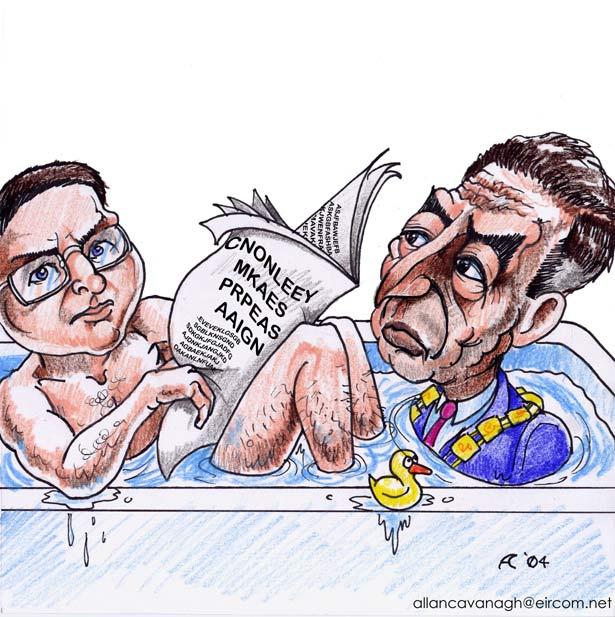 And with the rest of the Galway City Council in 2013: 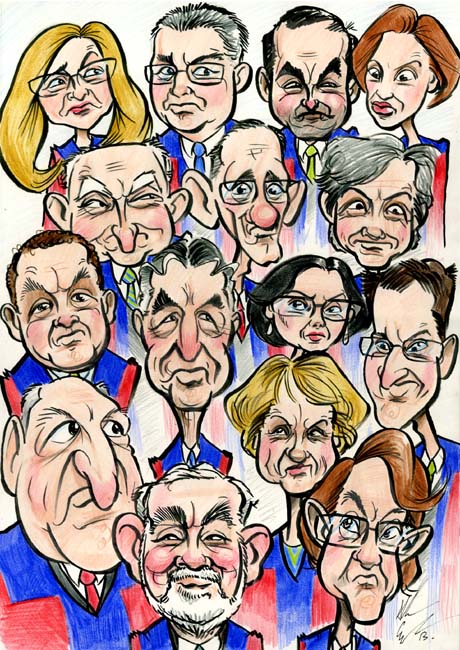