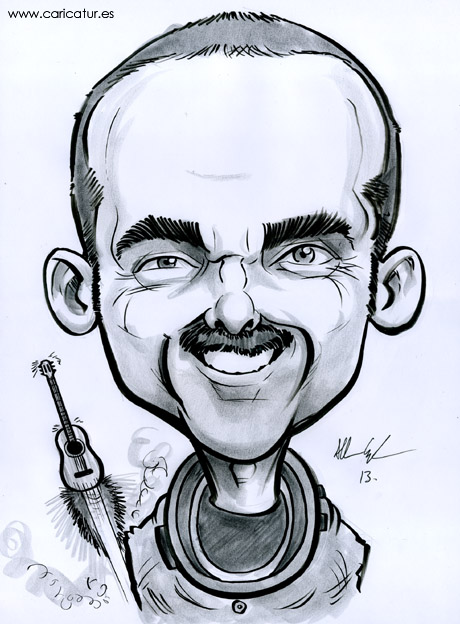 I’ve been meaning to write this up for a while.

Last December the kids and I joined the snaking soggy queue for Commander Chris Hadfield’s book signing in Dublin. The man in front asked me if I’d keep his place while he went to get a hat, which I did. When he came back we got chatting, and he mentioned how a friend had reminded him recently that when he was in Junior or Senior Infants, the Apollo 13 crew, (who’d survived a catastrophic systems failure in space), had come to Mallow on a train, and the whole school had turned out to meet them on the platform. As he told me this story, I got on to historian @Limerick1914 on Twitter to see if he could dig up anything from the print archives he has access to.

The rain kept on coming, and the queue got soggier and soggier. I’d one eye on my phone all the while I was chatting to this man. Eventually I passed comment that I didn’t fancy our chances of getting to meet Chris Hadfield, as the signing was only an hour and we were quite a bit down the street. The idea seemed to settle with the man, so to counter I said I was going to brave it and see, and sure what odds, at least we tried. I could see I’d planted the doubt in his head, which I was instantly regretting, and he eventually said he was calling it a day and good luck.
My kids came back (they’d been sheltering indoors) to say Hadfield was now in place and the queue had started moving inside. I was of a mind to quit too but the kids were adamant we’d stay the course and take our chances.

We shuffled our way along the path with everyone else, as if the entrance to Easons was made of some slowly yielding viscose substance. We met a blast of heat from the shop and our spirits dried out as our excitement built. At last, we turned the corner to meet the affable, patient man who’d already shaken several hundred hands but shook ours as if it were still a novelty. I managed to ask him if he’d received the caricature I’d sent him, and he replied he had, and I was “a talented man.” So we grabbed our signed book and floated up the stairs to buy some freeze-dried space food because we had just met a man who’d been to space and lived in space, and because SPAAAAAACE!!!

While the kids chewed their shrink-wrapped ice-cream I checked back on Twitter to see if anything had come up from @Limerick1914, and my heart sank and lifted simultaneously as I read this.

@AllanCavanagh the "Lunarnauts" did visit #Limerick City in Oct 1970 & inc. a civic reception at the City Library 🙂 pic.twitter.com/etsADEYXpE

@AllanCavanagh here you go Allan "In search of a lass for Astronaut" #Mallow (from The Kerryman, 17th Oct 1970) pic.twitter.com/h770ws6TBi

Here it was, printed proof of a memory that had spun off into a different orbit until this man’s friend from infancy brought it back into his field of recollection, and he’d left, at my suggestion, before I’d a chance to show him.

I thought about ringing Joe Duffy, but then Christmas happened, and I filed it away in my own low earth orbit, where it sat until its orbit decayed and it ignited on reentry tonight. I may at some point see if I can rustle up an identity for the man from the details I know of him. Perhaps I’ll get the chance to reunite him with the little boy who stood on the platform to welcome the men who’d been to the Moon, those men who had taken a simple, giant leap into the memories of Mallow’s children.