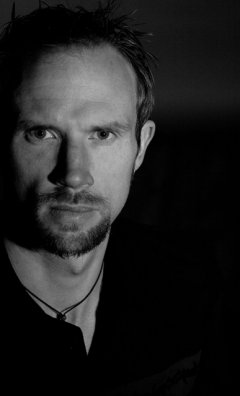 A book of condolences has been opened at Bold Art Gallery on Merchants Road and will remain there for the month of June.

Melissa has a tribute up on her blog. Trent wasn’t so much her right hand man as her third, fourth, fifth and sixth arms, and two good driving legs!

Nikki Keegan has left a message below (click the link to jump).

PHOTOS FROM THE SALTHILL MEMORIAL ARE BELOW THE FOLD.

The following few were taken by Melissa Mannion (Melissa I’m hotlinking because I don’t want to copy your images!)

These were taken the Friday before he died in Tanzania and removed at Brian’s request.