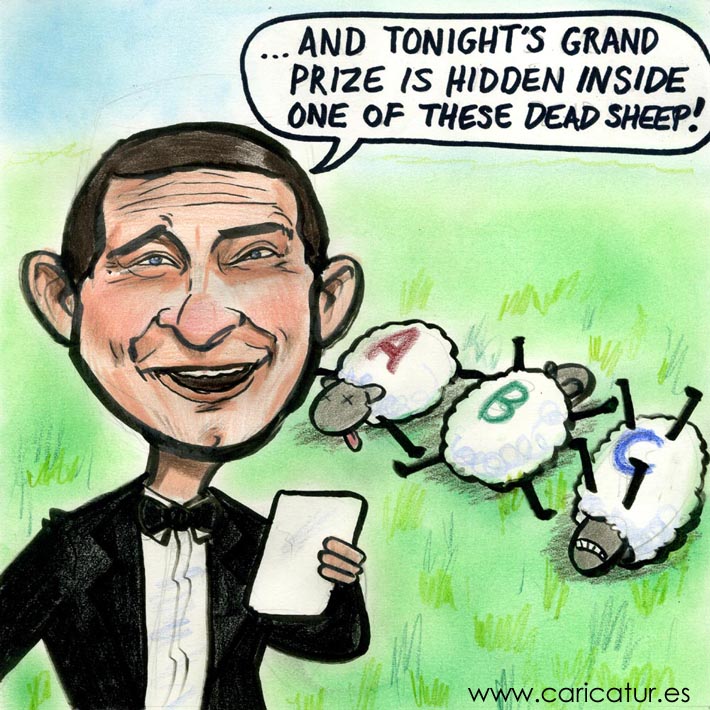 “I used to like watching Bear Grylls’ Island series. There was something vaguely fascinating, on an almost anthropological level, about watching a bunch of Brits dumped into the wilderness. Class and bigotry always came to the fore, and it was all quite fun.


Yet evidently some genius thought the program lacked something, so now they’ve turned it into a bloody gameshow, with boxes of money stashed around the island.”