(UPDATE: This has been resolved. The T-shirts are once again available from Irish Election via Spreadshirt.
Spreadshirt has outlined its position in the comments below.)

Many thanks for your email.

Unfortunately I have to tell you that we cannot release the motif at this shop.
I know that you are the copyright holder of the specific desigs. But they infringe the personal rights of Mr. Brian Cowen.
According to German law it is not allowed to use pictures of famous persons without permission. This applies to satiric or caricature too.
The use of such designs can lead to very high fines. We hope you understand.

For further questions please don’t hesitate to contact me again.

I really don’t know what to say.

EDIT: Something smells bad here. I’ve just pulled all these images from Spreadshirt’s own shop: 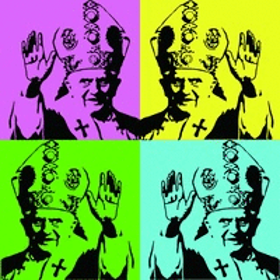 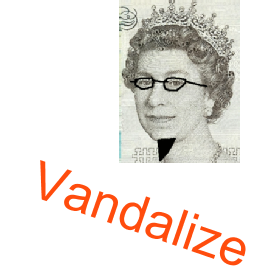 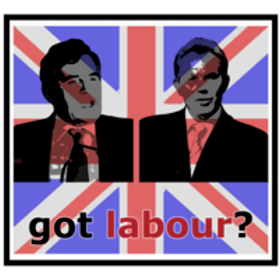 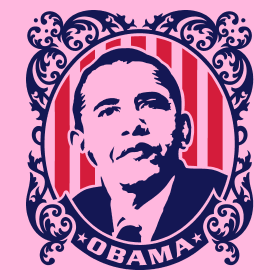 And there’s plenty of a sexual nature too.
I’ve emailed them back for clarification.

26 thoughts on “German Law and the Disappearing T-shirts”