It’s pretty easy to surmise that the new, as yet unnamed Picard show will have a time travel element to it. At the very least there will be a flashback. What we know at this stage is this show will examine a Picard whose life was affected by the destruction of Romulus. This either means a Prime Universe setting where the Alpha Quadrant’s balance of power is affected in the wake of Romulus’ accidental destruction by Spock using the Red Goo, or, (and this is what many reports seem to be saying), a Picard whose entire life has been altered by the events set in motion by Nero’s travel to the past for revenge at the destruction of Romulus. That is to say, this Picard is the Kelvin Universe Picard. Star Trek characters have a habit of coming into being even if the butterfly effect of events leading up to their existence is completely different (one of the reasons I detest the Mirror Universe). This Picard may never have even attended Star Fleet. What if he observed his father’s wishes and stayed tending the vineyards in this incarnation? Will we have a scene where a barefoot Q squishes grapes in a tub as he goads an ignorant Picard about the life he should have had with another It’s a Wonderful Life episode? (Yes. Yes we will.)

Picard is the Red Angel? My own theory is that the backlit Red Angel from Discovery Season 2 will in fact be a time-travelling Picard (Red Angel?) somehow seeking to resolve the altered timelines (both shows have the same showrunner). I will not be watching to find out. Rebooted Star Trek enjoyed the Law of Diminishing Returns: Star Trek 2009 got a big fat pass from me but the sequels were utterly terrible. Recent reports suggest there won’t be another rebooted Star Trek. Time for the Kelvinverse to end?


Anyway, on to the point of this post. I’ve always been fascinated with various incarnations of Picard, from photos as a cadet, to a regenerated 12-year-old, to a weird-ass clone with terrible ideas and a worse wardrobe. If the producers of the new Picard show wanted to cast a younger version of the character who might they turn to now? Well let’s have a look at who’s out there from the glory days of TNG to the gusset-destroying wet fart of Star Trek Nemesis, and even a few tangents outside of the Star Trek Universe.

We’ll be using the Picard Scale to gauge likeliness of casting if they end up looking for a younger Picard.

Young David Birkin knocked it out of the park when he played the youthful Picard after his transporter accident in Rascals. It’s pretty obvious he got some serious Jean Luc tutoring from the man himself in his affectations, inflections and mannerisms. How much of that will he remember? Well, he’s the only one who really got to play Jean Luc Picard apart from our beloved Sir Patrick. Not only that, he played Picard’s nephew a few years previously in Family. So he really is part of the family. Is he still acting? According to IMDB he’s had a film role as recently as 2017. He’s also a renowned artist. Our Jean Luc has a poetic soul with a love of the arts. As for what he looks like now: 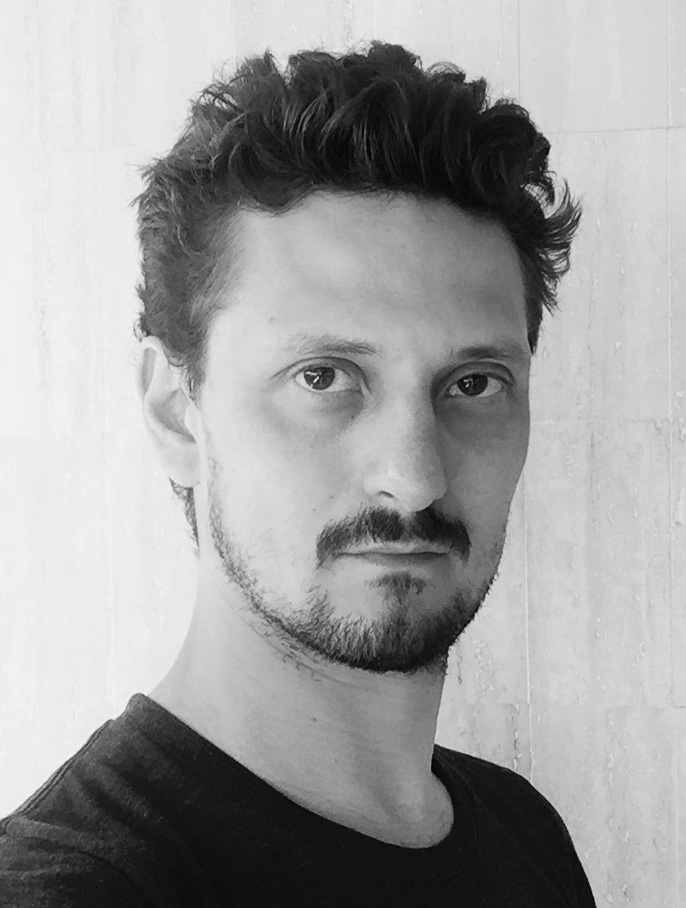 Marcus Nash still has his hand in the game as a director according to his IMDB entry and in this image is quite Patrick Stewart-esque in features, especially around the eyes. Here’s his pic from his IMDB profile: 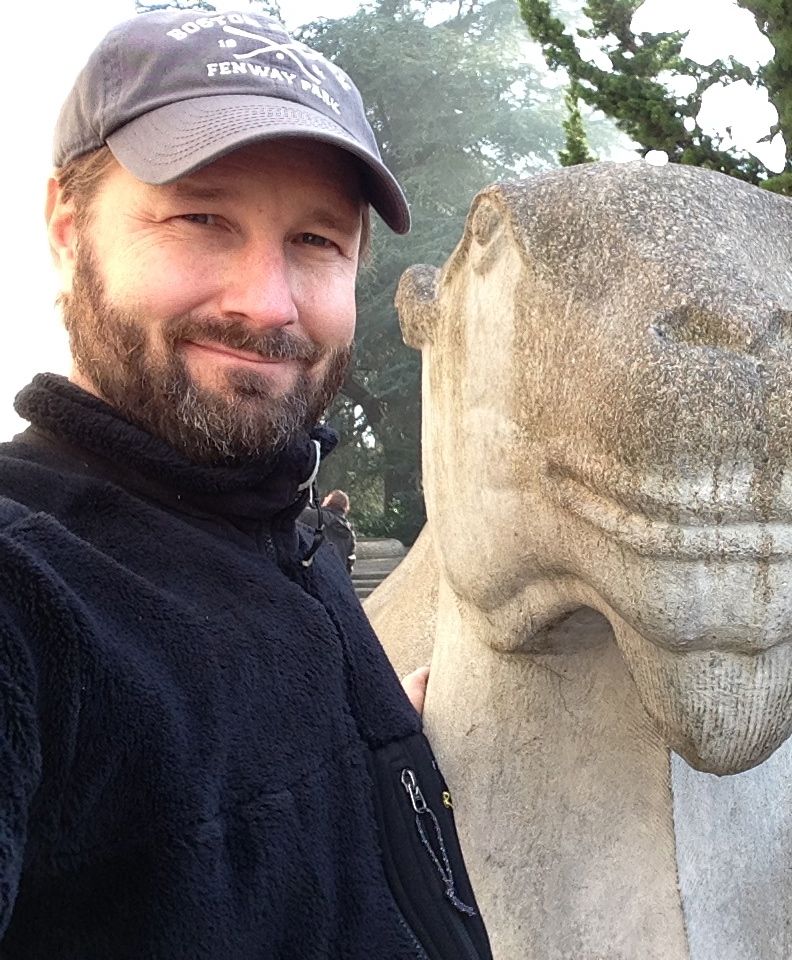 All we’ve seen him do though is die at the hands of a Nausicaan, and while he did that well we don’t know what his take on Mon Capitan might be, so he loses one Picard, through no fault of his own (the eyes though).
Picard Scale:


I never really bought Tom Hardy as a young Picard (especially being bald in the Academy, hello Nemesis hairstylists did you even watch Tapestry or Violations? Did young Picard shave his head for a bet?) He was quite good as the one-note Picard Clone Shinzon. How likely is he to come back to the role he played in a photograph (in another timeline potentially, are you keeping up?) Well according to this he had a bit of a breakdown after Nemesis so might not want to go near Trek again. As a big star these days he’s probably beyond the pockets of a CBS TV show if it’s only for a few scenes. He’s obviously not averse to doing TV though, as Peaky Blinders shows, so we won’t rule him out completely.
Picard Scale:

While within the bounds of possibility, digital de-aging of Patrick Stewart is probably prohibitively expensive. Digital de-aging is as prevalent in Hollywood as steroids in Marvel movies, and the uncanny valley is more of a yawning chasm of dread and weirdness. How about no.
Picard Scale:

And speaking of things X-Men, James McEvoy has an honorary place in this roll-call of actors who’ve played the young Picard for playing a younger version of another famous paternal bald, Professor Xavier. In fact he’s already reportedly offered to take the part if the script calls for it. McEvoy has his own take on Professor X that doesn’t really square with Stewart’s, but in sheer nerdworthiness (definitely a word) this would be an excellent Easter eggy sort of thing. Make it so.
Picard Scale:

Laurence Belcher played the young young Charles Xavier in X-Men: First Class when he finds young Mystique searching for teabags in his kitchen. How would he be as a cadet Picard in a flashback or time-travel story? Well here’s a recent headshot from IMDB: 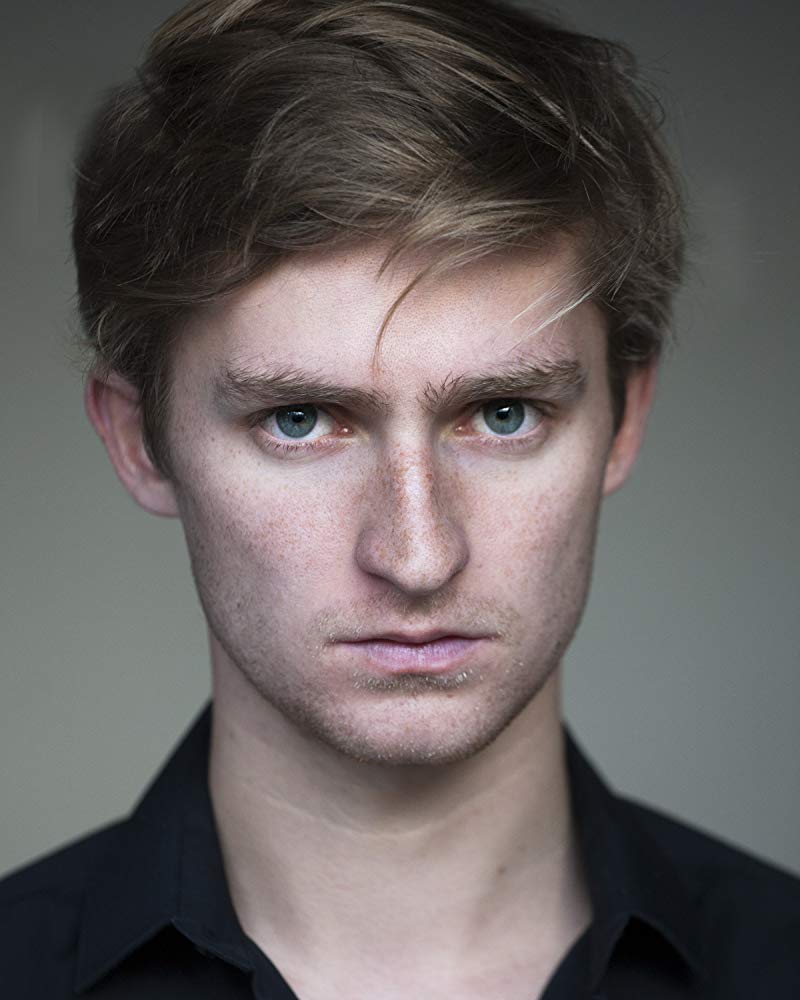 I see something quite Picardish (Picardesque?) there so I’m awarding Laurence Belcher a healthy
Picard Scale:

So will you be watching the continuing adventures of the most charming man in Starfleet? Should they have left well enough alone? Let me know in the comments!

2 thoughts on “Who Will Play the Young Picard in the New Star Trek Show?”