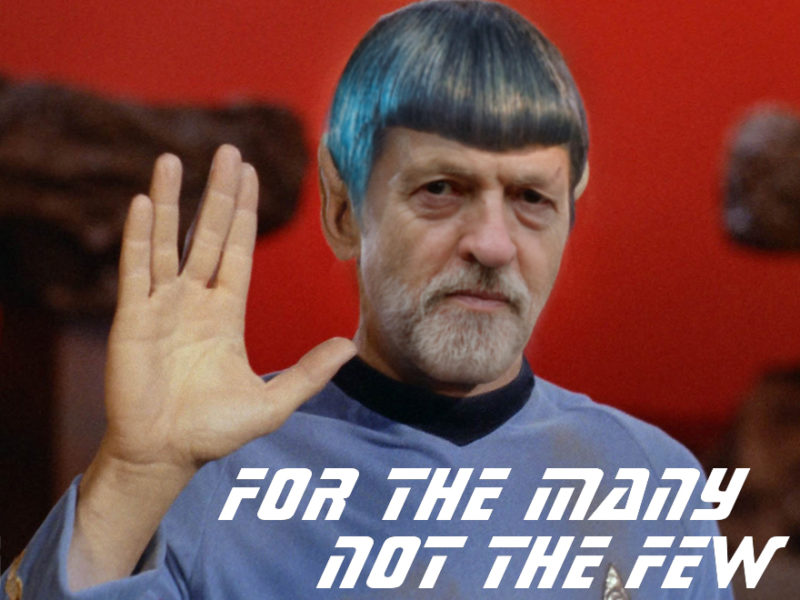 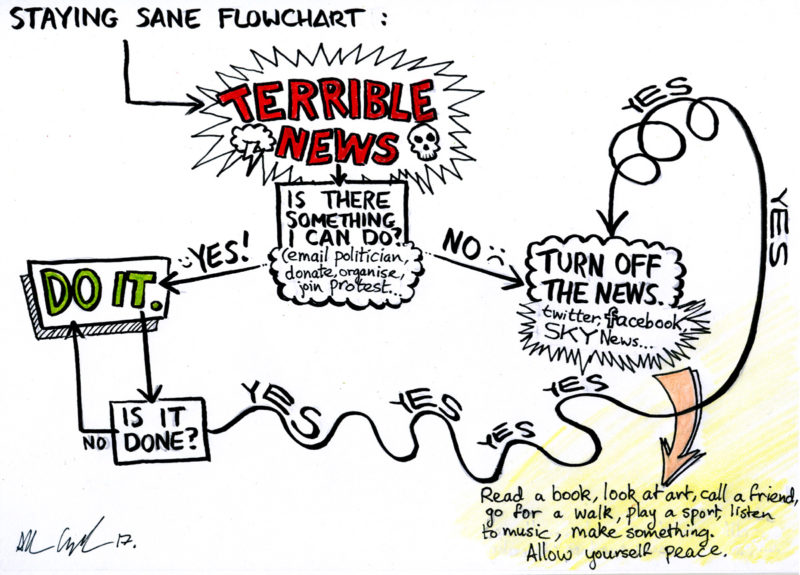 This is working for me so far.

Jack Wall: Recent Dáil question: “To ask the Minister for Health when a person (details supplied) in County Kildare will receive an appointment with an eye specialist; and if he will make a statement on the matter.” Has spoken in 15 committee discussions and Dáil debates in the last year — well below average among … Read more