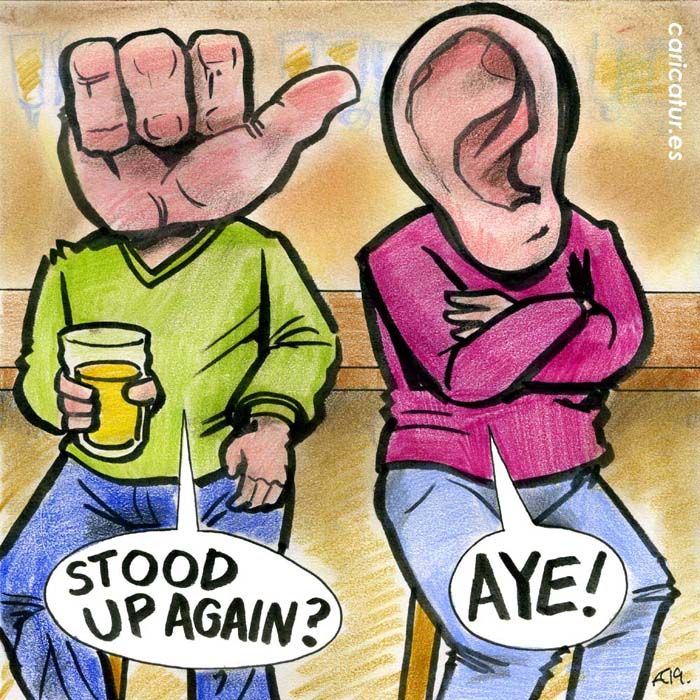 …no matter who does the killing.