View Galway St. Patrick’s Day Parade 2010 in a larger map The Parade will start at 12.30pm on Dominick Street, near Monroe’s Tavern and will finish at the County Council Buildings. 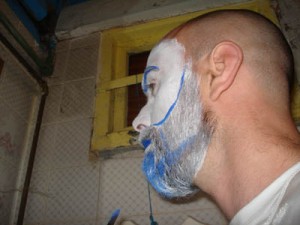 UPDATE: Click here for Parade route.
I did a photoshoot for the Macnas last week to promote their upcoming parade for the Galway Arts Festival: Apocolopolis. I’m on a float with a disturbingly shallow wheelbase, but it’s actually quite steady, and once I get past that initial 15 seconds of telling Debbie the director that I can’t do it, it’s fine. I had my own trusty photographer with me that day: my son Naoise, who held his own among the likes of Joe Shaughs and Andrew Downes. The following are all his shots.
The parade is on this Sunday the 20th July. I’ll put a Google Map up of the route when I know what it is!

Above is a cartoon I was commissioned to do for Macnas: Joyful Abandonment. Some people in Macnas may claim to recognise themselves in it. I have no comment to make! The cartoon is a potted account of the processes that are never seen by the general public but are essential to the creation of the … Read more

Update to previous post: It appears that the Macnas Parade has been saved. Galway City Council have pledged an emergency fund for the Galway Arts Festival, who had a major sponsor pull out earlier this year. Part of this fund is going into a budget for the Parade, so it looks like the single biggest … Read more 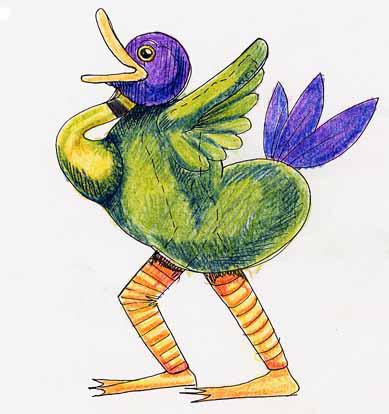 I’m really disappointed to read that the Macnas Parade won’t be happening this year during the Arts Festival. I had my suspicions that something like this was coming but it’s still a blow when it comes.