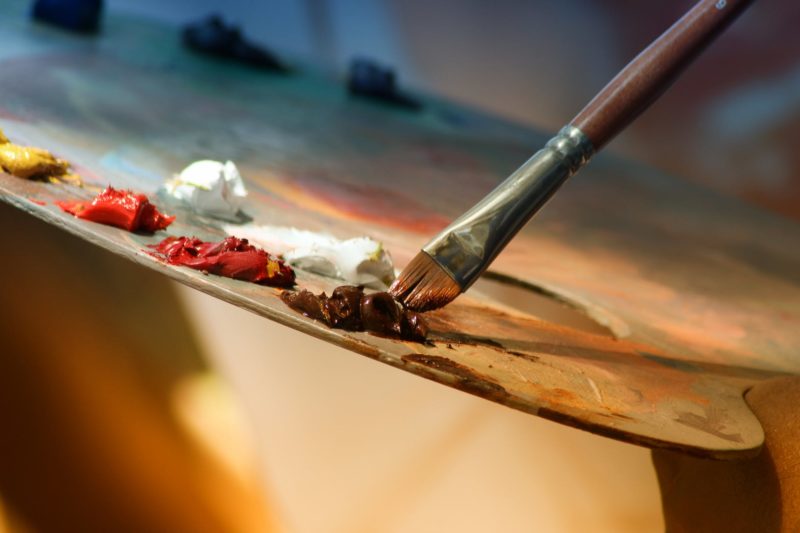 The Zurich Portrait Prize 2020 has been launched by the National Gallery of Ireland:

The annual competition is open to artists living on the island of Ireland, and Irish artists living abroad. The winner will receive a cash prize of €15,000, and a commission worth €5,000 to create a work for inclusion in the National Portrait Collection. There will also be two awards of €1,500 for highly commended works.

A shortlist of portraits will be chosen by the 2020 judging panel and exhibited at the National Gallery of Ireland from 21 November 2020 to 21 March 2021.

IRISH WOMEN’S experience of, and engagement with, the courts and legal system in dealing with domestic violence and abuse, is the theme of a new exhibition at the Engage Art Studios, Salthill.

via Advertiser.ie – The Home Truths of domestic violence 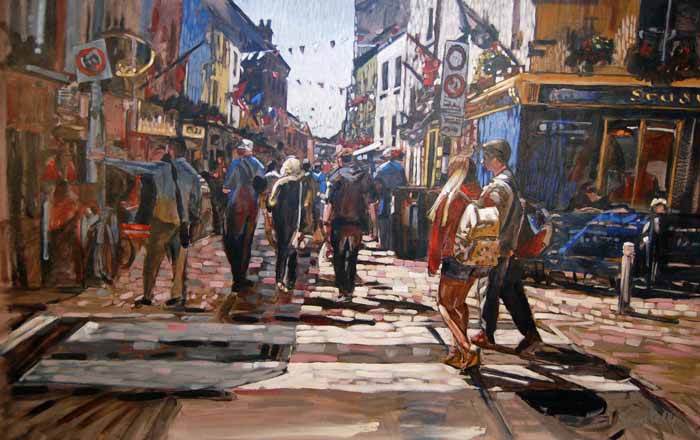 The Annual End of Year Art and Design Exhibition will take place from Friday May 24th – Tuesday May 28th from 10am to 4pm (except Sunday May 26th). The opening reception will take place at GTI at 7pm on Thursday 23rd May at 7pm. Guest speaker will be Meadhbh McNutt artist, writer and co-director at 126 Gallery.

via Art and Design Exhibition | www.gti.ie 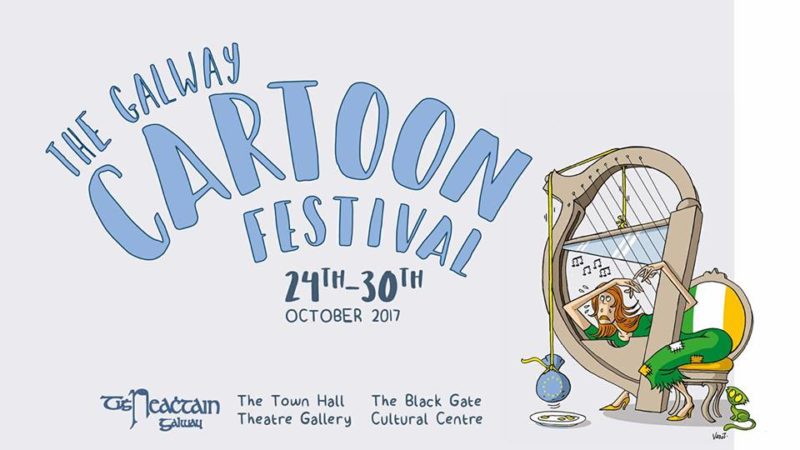 Galway Cartoon Festival: a new entry into Galway’s crowded calendar of fun, the Cartoon Festival is an event to celebrate drawings that make us laugh and make us think. Its stated purpose is to bring great cartooning from around the world for people here to appreciate and enjoy. Cartoon is the one major artform that we don’t celebrate in Galway and it’s high time for that to change.

The core of the festival will be two exhibitions of drawings by some of the leading practitioners in Ireland, Europe and the USA. Names include Martyn Turner of the Irish Times, Martin Rowson of the Guardian, the inimitable Tom Mathews, Graeme Keyes of The Phoenix, Tom Tomorrow of the American underground, and local cartoonists Allan Cavanagh and Richard Chapman (Sergei). Cyprus, Latvia, Turkey, Portugal, Slovakia, Belgium, Germany and Malta will be among the many other countries represented.

In order to squeeze into the busy schedule of culture the festival runs at the same time as the Galway Comedy Carnival and shares a venue in the Town Hall Theatre, so why not catch a cartoon exhibition and stand-up comedian on the same night?

As well as exhibitions, the Galway Cartoon Festival is planning workshops, discussions and other events concerning aspects of the cartoon arts. These will be held at the Black Gate Cultural Centre (and Wine Bar) on Frances Street.

Main sponsor of the Festival – and key location for cartoon blather – is Tigh Neachtain, arguably Galway’s most cartoon-like pub. If members of the public find any lost cartoonists they are asked to return them here.

Further details are available at galwaycartoons.eu

If you’re in Galway over the Galway Cartoon Festival do join us!