Ffffound closes down. I suppose the day had to come that Ffffound closes down. This invite-only design site had been around since 2007 but its simplicity, lack of pleading clickbait headlines, and the death of Google Reader, probably meant there wasn’t a niche for it any more. The content varied wildly and at times it … Read more

Here’s a couple of avatars I designed for the Facebook and Twitter profiles of Gort-based easyschoolbooks.ie, which launches this weekend.

(UPDATE: the design studio in question is Gather No Moss). Spare a thought for Hidden Eloise, a UK based artist who’s currently in dispute with Paperchase over one of their designs. Paperchase are selling tote bags and books that feature an element that’s clearly traced from one of Eloise’s paintings. I think it’s a bit … Read more 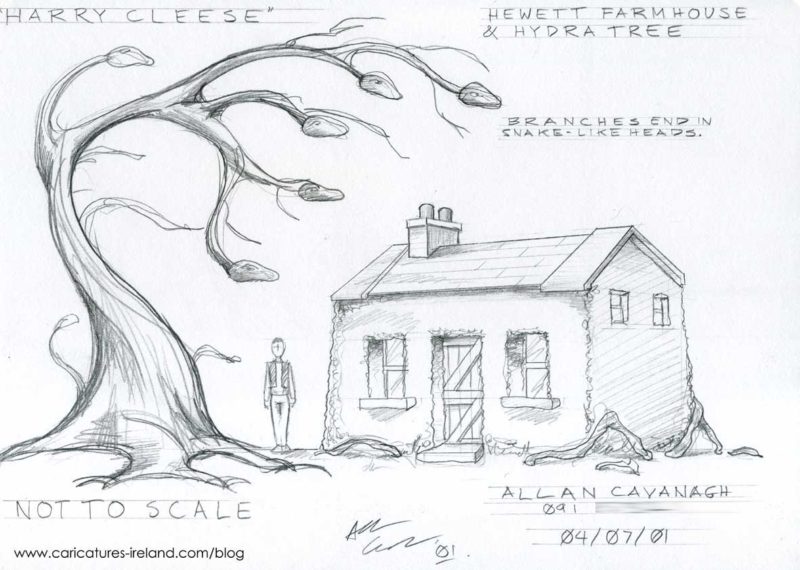 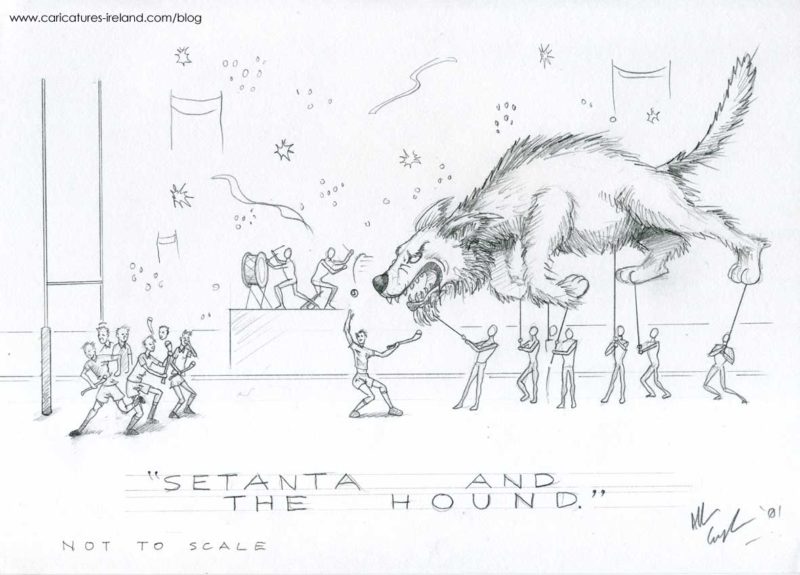 I came across several shelves’ worth of old drawings and designs tonight. This one was an artist’s impression for a proposal that the then Mac Teo (now Arcana) was putting to Croke Park for interval entertainment at the 2001 Hurling Final. It was a retelling of the Setanta and the Hound myth and the proposal eventually took life like this: