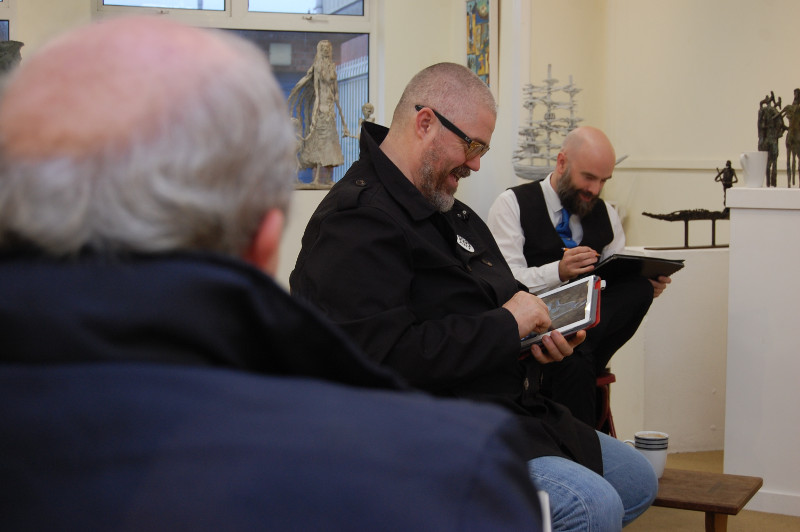 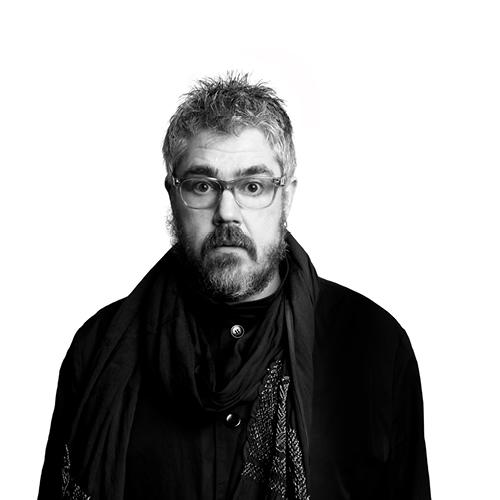 Phill Jupitus Kenny Gallery: Galway’s adopted stand-up comedian, cartoonist, panelist, and music encyclopedia Phill Jupitus will be in attendance in the Kenny Gallery this morning at 10am, drawing works currently on show in the gallery. It’s part of the Galway Comedy Carnival and it’s free! Phill will also be there on Thursday and Friday mornings at 10am. It’s approximately 90 minutes long. Phill has been drawing in many venues across the water while on tour, and this promises to be a lot of fun.

And don’t forget to check out the Galway Cartoon Festival which continues in the Black Gate Cultural Centre and the Town Hall Theatre until the 30th October!